Habitat Industries began as a small concern in 1995, whereby it was at that stage that the driving force behind the structure had decided to specialize in blow mould tooling only.  The thinking was to become a strong and competitive mould manufacturer to enable rapid mould manufacture through innovative concepts.

2002 was the year Donovan Barnes took over the reins. Business carried on as usual with a smooth transition to new ownership.  Every year since, Habitat has been increasing in size, service and demand. 2008 was the factory floor expansion project, splitting the CNC manufacture and maintenance in two. 2012 started with a bang we decided to open a new division Habitat mould services, headed by Cornelius Bezuidenhout, Mould services will be handling all maintenance and servicing of all mould and mould parts, while Habitat Industries focuses on manufacturing of new moulds and maintaining strong customer relations.

Habitat is a CNC ONLY manufacturing tool-room which has invested in jigs and fixtures for best results to time.  Service commitment and after sales service to our customers remain a number one priority. 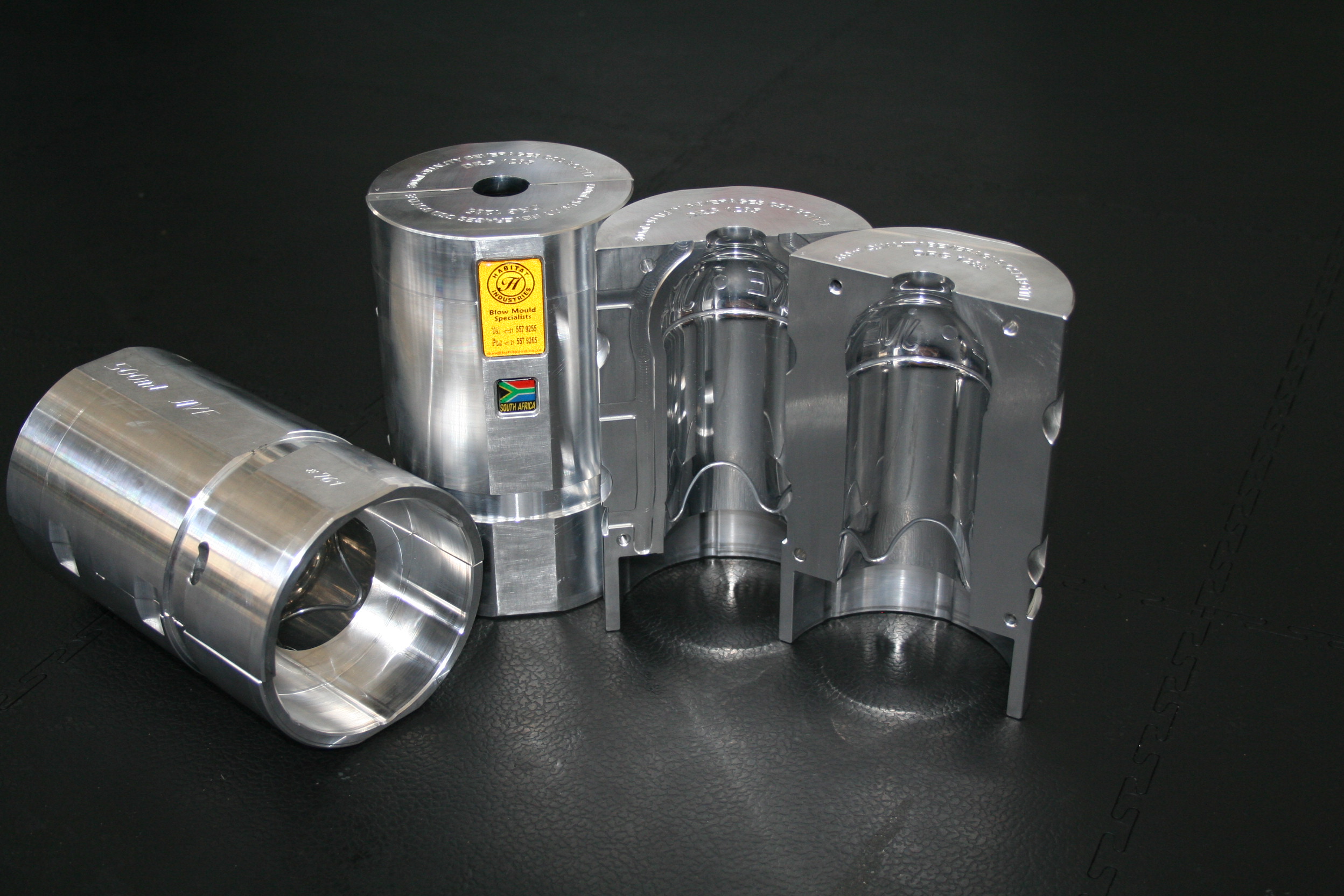 Various moulds for machines such as Bekum, Comec, Seecor, Uniloy, Sidel DSL are among some of the variety we have to offer.

Mould servicing and damage repair is also done by Habitat. We do general services and repair at HMS branch, so in event of any damage, we quickly repair anything

At Mould Services we are responsible for all maintenance related enquiries, and servicing of all moulds and mould parts.
Read More